Is it okay to Wallow about Endometriosis? Just for a day???? 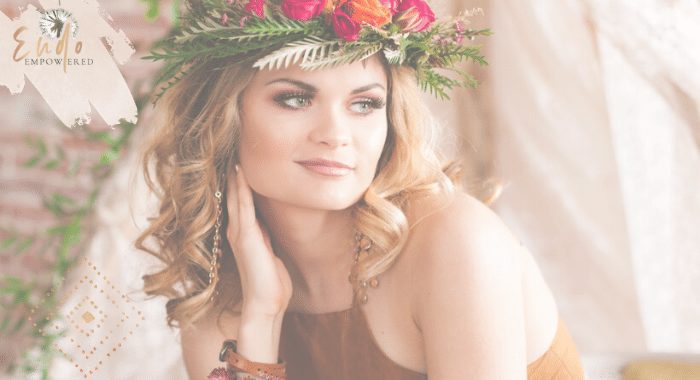 There is a place where I am sure many of us go. It is a place we perhaps don’t want to admit to others or even reveal to ourselves too often. I call it “The Place of Wallowing for Endometriosis”. It is that place where we feel miserable, alone, stuck and somehow just depressed because of endometriosis. It is by no means a positive space or a place we feel proud we go to but…. and here is the big BUT. It gives us a strange solace in that space.

I know I reach this place at times and have done so during my life. It is a culmination of being resentful about having Endometriosis and allowing all those hyped-up emotions, which we inevitably have to somehow come out.

Now, I know what most people would say to all of this. It is not a good thing to get like this or to allow oneself to be negative or depressed about anything in life – including Endometriosis. Thing is, I don’t agree. It is funny but I actually think there is a good thing in almost allowing oneself to have a “wallowing for Endo day”. Just one day though! Don’t go overdoing it!

I sometimes feel it is good to let all those emotions out. Let it all out. The hopelessness, the fear of never getting better, the feeling of being alone, lost or any emotion which you can directly attribute to Endometriosis should just be allowed to come out. I know for years I would fight these feelings and resent them for even being there. The harder I fought, the stronger they somehow became. I was struggling to keep a lid on them. It was like they were all jammed into this really big box and I kept having to push the lid down to stop them from coming up. Eventually, I learned that fighting them is just as bad, if not worse for us, than just allowing them to be. Trying to be strong is just so exhausting!

Here’s the thing…. if we give ourselves that day – we pick the day and we don’t try and fight back anything in that day. It is our day to wallow as much as we want, without guilt, without feeling bad for it at all. We give ourselves that day and just allow ourselves to be, be present in all the emotions of Endometriosis, then somehow it makes us feel better. I know it did for me. I just gave myself that day. I would purposely cry. I would purposely get angry. I would allow myself to delve into every emotion and let it out. I didn’t fight it. I didn’t try and justify why or try to analyse myself and why I experienced this or that emotion. I just let it be. It worked!

I know for many of us, feeling these things is not something that comes up every now and again. For many women out there, they feel lost, depressed and angry on a daily basis. If you suffer like that daily, perhaps it is better to just allow yourself to feel those emotions and not to fight them down so much. Give yourself a day to cry about it all and let ALL the emotions out.