Should We Be Taking Plant-Based Hormones for Endometriosis? 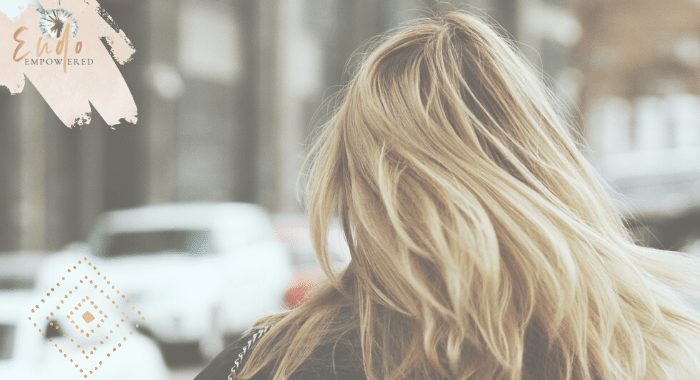 To be honest, I struggle with this topic. There is so much misinformation when it comes to plant-based hormones! It has almost tormented me since I started on this quest to overcome endometriosis. It also depends so much on our age, our environment, our food and our hereditary line!

There seem to be two different sets of information.

This applies to xenoestrogens as well. Xenoestrogens are oestrogens which come from sources in our environment or from foods which are considered “bad” estrogens. They exist in the contraceptive pill, meat, dairy products and from plastics.

Some things that have an estrogenic effect:

Estrogens are in many of the foods we eat and eating a largely vegetarian diet will increase the quantities of estrogens to some extent.
Please don’t get freaked out by phytoestrogens. Most plants have some estrogenic activity. We want to avoid the high doses, which are found in the ones mentioned above.

I would really like to understand the two different theories better. Personally, I have never felt comfortable with taking plant-based hormones or any hormones since going natural—I know the pill is not comparable but after that I really had enough of all the side effects!

I have always opted to focus my healing on the liver, which regulates and flushes out excess of ANY hormone. However, I can see that perhaps our bodies just have too much to flush out and perhaps we do need to place a hand of balance in all of this and try and reduce the estrogen load.

What are your experiences with them? Good? Bad? Agree or disagree?

begin your new life
Keep Reading
PrevPreviousAre You Making Your Endometriosis Worse, Every Day, Without Even Realizing It?
NextHow to Get Your Immune System Working Properly, Giving You the Ability to Fght Off Endo and All Those Other Nasties!Next