My Personal Experience with Reishi Mushroom Powder – Good or Bad? 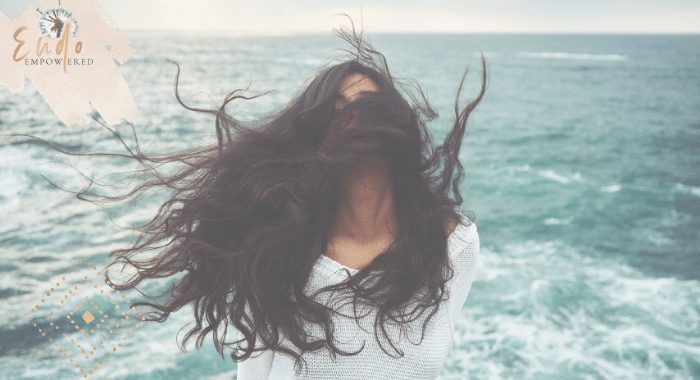 I had heard about reishi mushroom and codyceps from David Wolfe and I did a little research (though brief, admittedly) and thought it sounded like the perfect addition to my smoothies. It claimed to boost our immune system to the point that it would get to the gene level of immunity and it really sounded like an “all-round” healer. I love products like this, as to me it is far easier to just focus on boosting our body with heaps of super foods and herbs, and letting it fix itself than focusing on any one particular problem.

However, my experience with reishi mushrooms wasn’t a good one…unfortunately.

Now, I must just stress a few things that could have worked against me in my “reishi mushroom experiment”:

Back to my experience…

I started taking the reishi mushroom about a month ago. Initially, I didn’t notice anything particularly strange or unusual within my body. Over the first two weeks I did notice that my digestion seemed to be a little haywire but landed up blaming that on other things.

The last two weeks I started to develop really bad days of constipation, which I haven’t had EVER since doing my Endo diet.

The real test happened just a few days ago. We were traveling up from Wellington and I was sitting still for most of the day and that old familiar Endo pain started to appear, but with quite a large shouting voice. I thought it might just be the interstitial cystitis flaring up because you know how it is, you never drink enough when you drive and have to constantly stop for a toilet break. I drank more water, took my bicarbonate of soda and cornsilk, which usually fixes the problem fairly instantly, but it didn’t alleviate the pain.

I had taken a full teaspoon of reishi with a smoothie in the morning and had drunk the whole thing just before heading off on the road.

Well, the pain got worse and worse as we were driving and I even got to a point of considering taking a painkiller—you know that I am just never in that kind of pain that I would consider those anymore!

Eventually, we found some accommodation and I could attend to the pain in my usual format: hot shower/bath, some oil (current favorite is geranium oil), some yoga and a nice cup of warm tea. I did all of that and it didn’t do ANYTHING!

I started to panic, I started to freak out… maybe my Endo wasn’t really getting better but worse! Maybe, because of the stress of traveling, somehow that had triggered it off and I would have to deal with this daily… again! Oh boy, that was a bad, bad night! I barely slept and oddly kept having strange dreams about mushrooms! James actually made a joke about them and said they were “magic mushrooms” and were actually “calling me.” All very strange.

The strangest connection was the day before, which I only thought about on that grueling night. I was doing yoga in this little park, a little way from where we were staying and I saw a mushroom. It was strange because it was one of those “Alice in Wonderland” mushrooms, you know the red ones with the white dots? Well, this strange mushroom was growing in the middle of this park and it was like a big fat warning: “Get off the mushroom!”

Well, the morning eventually came and I decided to go and jump on the trampoline, more to entice my digestion than any other reason! It was actually really good and made me feel a whole lot better too. I didn’t have any reishi that day and to be honest I was a little scared to try it again.

I do think I might have had too much and perhaps it didn’t agree with me.

I don’t know why it was so painful or what was going on, but it honestly felt like every area where my endometriosis typically sits was literally bellowing with pain. I have always known where my Endo sits due to the 7 operations I have had and it was always on the left side. Well, this was intense, left side pain. It was SEVERE and for me to say that, you must know that it was bad.

I have a friend who is a naturopath and I might go and pop into his shop tomorrow and ask him what he thinks. To me, if something reacts this badly, even in large quantities, it makes me weary. I think perhaps I just took way too much and it triggered something in my digestive system. Who knows…

What is your experience with it all?

begin your new life
Keep Reading
PrevPreviousCan You Wear Stockings? Leggings? I Get Pain, Do You?
NextThis Stuff Isn’t Medically Proven! 5 Reasons Why Natural Methods for Endometriosis Are Unlikely to Be Proven!Next