Why do you think Endometriosis Statistics are on the increase? 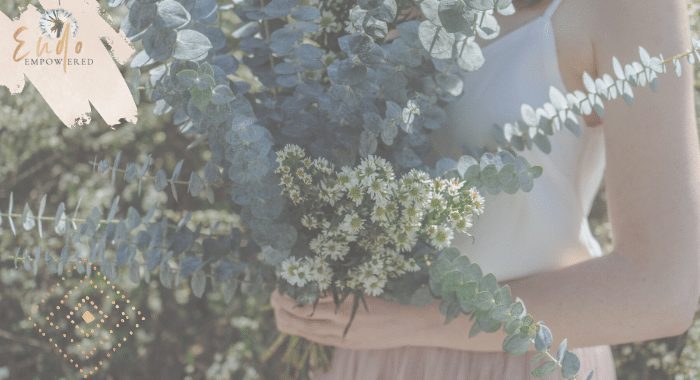 For a long time I believed that Endometriosis was perhaps simply not being diagnosed way back in the day, when my mother grew up. I believed that perhaps women with Endometriosis did exist but because we were having babies alot sooner in those days and having our periods later, that the severity of the condition didn’t become so apparent or halt fertility. I also think, the condition was just never properly diagnosed for many women and they just thought that “painful periods” were normal.

Thing is, Endometriosis is definitely on the increase. More importantly, the severity of the condition is on the increase. Though women in the past may have had the condition, the severity may have been mild enough, that they were able to just live with things. I know for many women, the endometriosis is so bad that there is simply no chance they could just “live with it”. They know something is wrong and it is severe. It leaves them out of work, unable to move for days and incredibly debilitated.

So, it got me thinking on why Endometriosis statistics could be on the increase.

For me, the there are two major new influencers in our modern lives which weren’t there when my mom was growing up.

The first one is the Contraceptive Pill. We go on these things at a very young age – almost immediately once we start our period. It is protection against an unwanted pregnancy but I also believe it has heaps of negative effects on our natural hormonal balance. PMS is so common it becomes the focus of most comedy acts! PMS is not normal and is one of the first signs that an imbalance has occurred. The contraceptive pill plays around with all these natural hormones in our body and at a very young age, when the body is only just learning to get to grips with everything changing. This can’t be good!

So little thought is given to how this pill was developed and the side-effects it represents on our bodies. It is so common to just take the pill when you are growing up, that it seems strange not to be on it!

The second factor I believe contributes to our increased statistics for Endometriosis, is the foods we now eat. Though we eat better in terms of variety within the diet, the quality of what we are eating has been dramatically reduced. We want apples in winter and strawberries year round but we have no idea what has to be done to these foods for them to be available to us. Our lives have become one of convenience and fast foods. We want everything now and for it to be made assessable year round. Unfortunately, that means many of the foods we eat contain preservatives and are produced for mass consumption and to cut costs. When you try and cut costs in making food, you use processed or chemically produced ingredients. These ingredients simply didn’t exist 30 years ago. Preservatives, highly refined sugars, flours and additives are all new within our diets. I know my mom lived through the war and they didn’t have much but what they did eat, was dug up out of the ground or made from scratch in the kitchen. My Gran would be horrified that you can buy her favourite dessert in a packet – hers took 3 days of baking to prepare!

So, though this is a simplified view on what could possibly cause Endometriosis, I think these two factors seem to explain why it is at least on the increase. Naturally, there is so much more too this 🙂

I would love to hear your thoughts on what you think has contributed to Endometriosis being on the increase?

begin your new life
Keep Reading
PrevPreviousHow I know that Endometriosis is connected to our emotional pain
NextCan you touch your toes? According to Chinese Medicine there is a connection to Endometriosis….Next