Cristal’s Story: Her Discovery of Endometriosis, Pregnancy and Her Beliefs on Healing 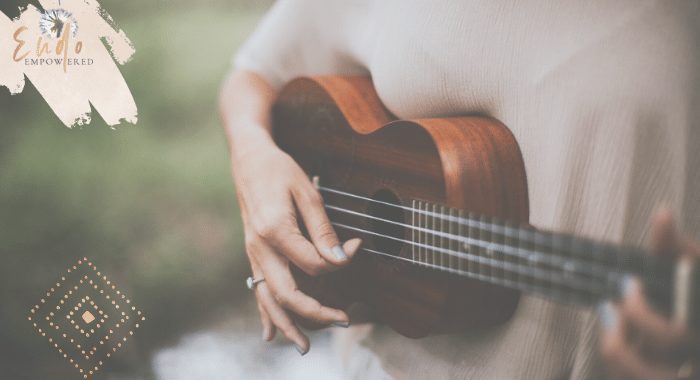 This story is shared to encourage all the women out there who are desperately trying to conceive, even though they have endometriosis. There is always hope and there is always a way. We have to believe in the possible and focus on moving forward.

Thank you, Christal, and all the hope for the future.

begin your new life
Keep Reading
PrevPreviousThere Is More to This Than Just What We Eat
NextI’m Totally Freaking Out! What Should I Do?Next