Could More Sex Actually Help Our Endometriosis Pain? 3 Possible Reasons I Can Think Of! 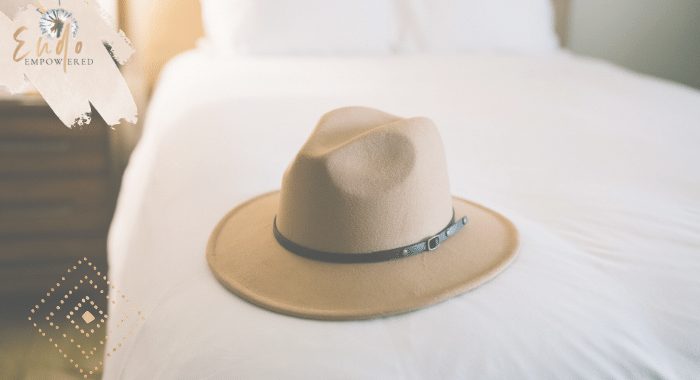 This is going to have to be a fairly frank and honest blog entry, so I hope you are prepared. It has been a little while since I have had sex. With everything going on with my dad and the new job, it has just not really been a focus. Well, we had sex a few nights ago and I noticed something quite distinctive, which I hadn’t really noticed before.

The morning after I went to get up to do my yoga and as I was doing certain stretches, especially the ones that loosen the bum muscles and the lower abdominal muscles, I noticed that I was incredibly tight in those muscles. It may have been stiffness but as the day progressed I noticed that I was getting quite sore, doing physical things, especially anything that involved those muscles. It was the dull ache kinda sore, similar to Endometriosis. Kinda there and what’s the word? Tender.

I am yet to figure out why we get sore from sex. Sometimes I think it is the Endometriosis sticking to bits inside and when we then have sex it makes those bits move, which make us sore, but then I would imagine that would make us much more sore than just that dull ache afterwards. I used to get more of that piercing pain on my left side which was more likely that scenario… this was different. It wasn’t that deep penetrative pain from sex but rather the movement and physical exercise of sex that made me feel kinda tender.

This got me thinking. So, if that tender soreness is due to a stiffness of certain muscles we might use down there, while we are having sex, perhaps if we exercised them more frequently, they would become stronger and we wouldn’t get sore anymore? See, I don’t know about you but I also get sore when I physically do more than the norm, if I stand around for longer than a normal day or I lift heavy things. Or like going to the gym and doing more than my body can physically do.

So, my first reason would be to reduce muscle tension and stiffness and build those muscles up in the body. One of the things I am going to try next time though is to do some stretches afterwards to test this theory of “inner stiffness” and see if it alleviates the tender feeling. I might look a little silly doing yoga stretches just after sex but hey, James should know I am a little nuts by now!

The other theory I have as to why having more sex might be good for us is because sex is like an internal “flushing out.” It gets the blood moving down there. It opens up the pelvic area and allows things to move around. That can’t be bad. After all, the Chinese doctors describe Endometriosis as a stagnation in the pelvic area. If we get movement through that area through sex, then that would help… surely?

The last reason I can think of is that it is a natural stress reliever. You just can’t think about other crap while you are having sex. It just totally releases so much stress and worry from your whole body!

Perhaps I am just looking for more reasons to have sex 🙂

What is your experience with sex and Endometriosis? Do you get tender/sore afterwards or during? Is it like a dull ache or more like a sharp piercing pain? What have you done to make it easier or do you just avoid having sex all together?

Would love to hear your thoughts.

begin your new life
Keep Reading
PrevPreviousAllanah Law shares her story…. how Yoga helps her cope with Endometriosis
NextIf it’s not working, why do you keep using it, to try and feel better with Endometriosis?Next